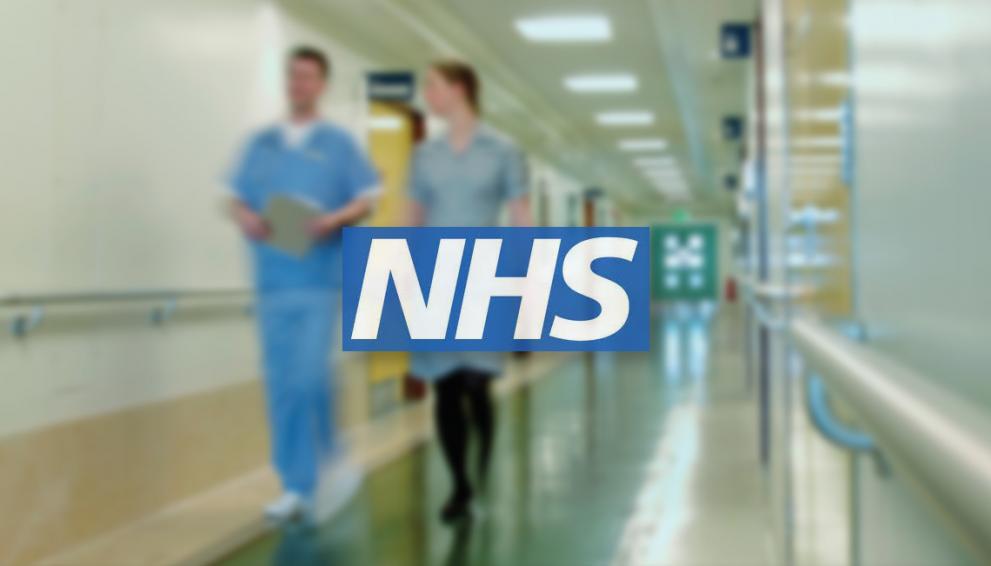 The latest figures from the NHS show that at the end of September 2021, there were 52,589 people on the waiting list at Barking, Havering and Redbridge University Hospitals NHS Trust. 1077 of these people had been waiting for more than a year for an appointment.

In March 2020, at the outbreak of the Covid pandemic, there were 4,235,970 people on the NHS waiting list in England. Nationally, the standard of 92% of people seen within 18 weeks of a referral has not been met since 2016. However, the pandemic had a devastating effect on an already-fragile NHS, with the national waiting list now 37.7 per cent higher than it was before Covid-19 hit the UK (an increase of 1,598,451 people). The current figure means that just over 1 in 10 people in England are on the NHS waiting list (10.3 per cent).

The Government is yet to publish its plan to address the vast NHS waiting list, with hospitals around the country already reporting unsustainable pressure and an inability to provide high quality care. Nationally, the NHS is short of 100,000 staff, including 7,000 doctors and 40,000 nurses. In the Budget last month, the Chancellor did not set out a plan to recruit, train, and retain the staff needed to solve this waiting list crisis.

Commenting, Jon Cruddas MP said: “The doctors, nurses, and other local health care professionals are doing amazing work, trying to see as many people as they can and provide quality care. But there’s only so much they can do after a decade of underfunding and without the staff numbers they need. My constituents and people waiting for care across the country deserve better. I am calling on the Government to urgently produce a plan to staff and support the NHS in order to bring down waiting lists in areas like ours.”