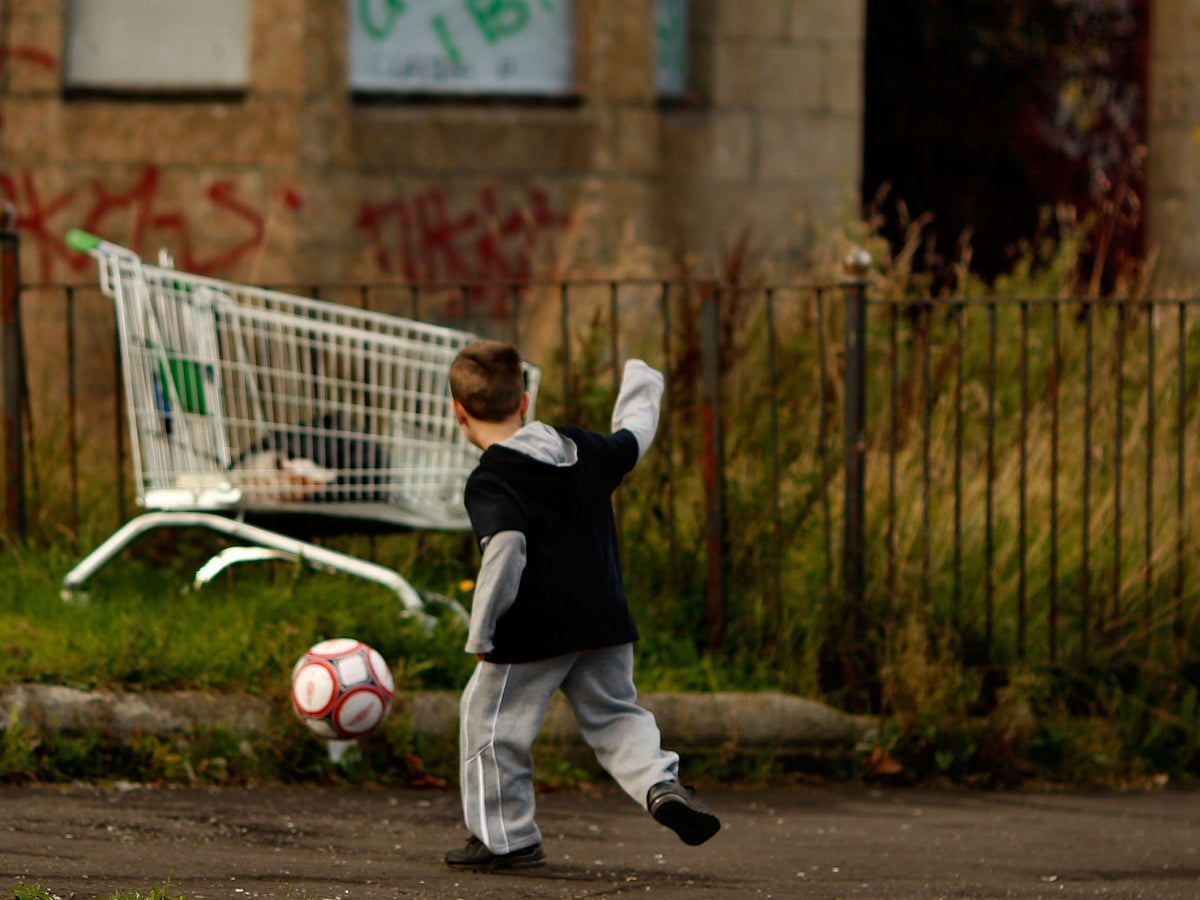 This week the Child Poverty Action Group held a briefing session for MPs ahead of the Westminster Hall debate on Child Food Poverty planned for Monday 24 May.

The session highlighted that there are currently 4.3 million children living in households below the poverty line, and that based on pre-pandemic data at least two in five children living in poverty across England were ineligible for free school meals.

The charity is calling for government action to address these statistics. Primarily they are urging the government to;

Jon Cruddas MP was unable to attend the briefing due to other parliamentary commitments, but his team were present to discuss localised figures.

Based on pre-pandemic data 44 percent of children in Dagenham and Rainham are living in poverty, which is 13 percent higher than the average for the rest of England at 31 percent. It is estimated by the charity that over the course of the pandemic these figures have risen by approximately 3.8 percent.

Jon Cruddas said: "these figures are staggering, even more so when we consider that 75 percent of children living in poverty are in working households. Whilst free school meals are not a magic wand, they do relieve pressures on household budgets, which is why I have been vocal in support of a more accessible system to help tackle inequality."

Throughout the pandemic Jon Cruddas has lobbied the government on several occasions regarding free school meals, most notably when the government were forced to reinstate the voucher scheme following a disastrous trial of lunch parcels.