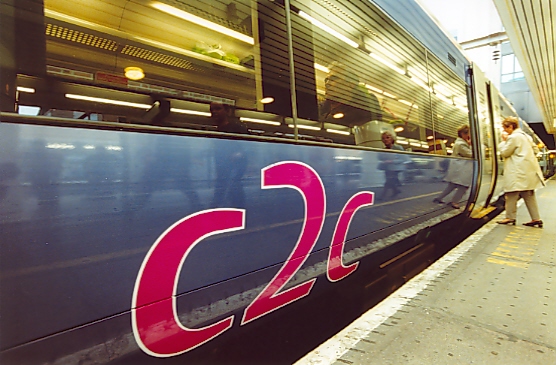 This week c2c launched a public consultation regarding the proposed new services running through Rainham and Dagenham Dock to and from Fenchurch Street.

Back in August Jon Cruddas MP for Dagenham and Rainham contacted c2c regarding their Sunday service levels, requesting that they look at improving the line. Since then, Sunday services have improved by extending all the way into Fenchurch Street instead of just Barking, and the frequency of trains has been increased to every 30 minutes.

Following on from these improvements c2c recently contacted Jon regarding an extension to train capacity during peak times. The company have produced some promotional material to explain the proposed plans which can be found below:

Jon Cruddas MP commented: "I think it is great that with an increasing population locally, c2c are investing more into extending the capacity of the service they provide. The improvements that are set for Dagenham Dock and Rainham c2c stations in my constituency will benefit local commuters, and I think it is very positive that c2c are offering the chance for lo0cal residents to have their say on the changes. I would like to encourage all users of the c2c service to follow the links on my website and contact the company with your views."