Billy Adams A Force for the Future 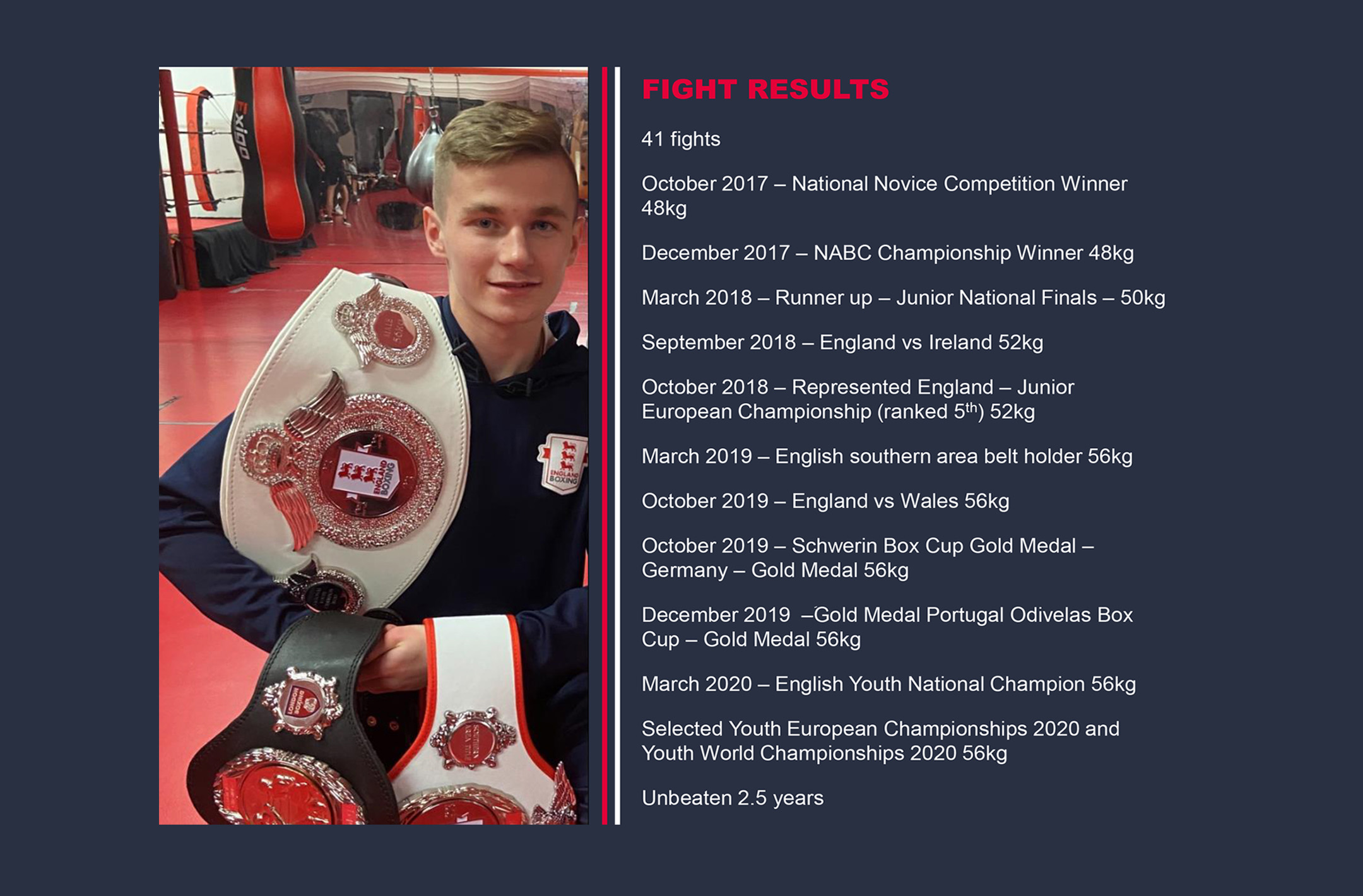 Last month, Jon Cruddas MP's team had the pleasure of meeting with Billy Adams, one of Dagenham Boxing Clubs finest. Dagenham Boxing Club is a non-profit, voluntary organisation which is dedicated to young people in the local community. When many young men would head home after school to play video games, Billy would head to the club. His dedication to the sport has resulted in Billy being a three-time national champion.

Billy started boxing at the young age of 5 years old. Boxing runs in his blood as Billy explained his Dad and all four of his uncles have dabbled in the sport too, with Billy's Dad, Dennis, being a double national boxing champion himself. Billy was no stranger to the world of sport, being scouted by Crystal Palace Under 18's football club at a young age. He has exhibited immense commitment to boxing and it has been rightly rewarded, with him recently being assessed for the Paris 2024 Olympics.

Billy explained his many reasons for his high levels of motivation and commitment to the sport. He draws his inspiration from many people including famous boxer- Sean Sullivan, Honorary Secretary and Coach for Dagenham Boxing Club- Dan O'Sullivan, and his Dad- Dennis Adams. Billy sadly lost his Mum at the age of 9 years old. One of his motivations to train so hard (2-3 hours every day!) is the desire to make his Mum proud.

Dennis Adams, Billy's father said: "Billy is very grounded. He enjoys the sport immensely. He has a lot of time for the younger kids at the club. Billy feels he has got a lot out of Dagenham Boxing Club, so he tries to give back as much as possible".

How Billy gives back

Billy regularly helps train youngsters at the club, training 8?11-year-olds every Wednesday. He has regularly bought in his belts to show to others. Billy's achievements are an inspiration to others at the club.

Billy already has 3 National titles, was selected in the England squad for the EUBC Junior European Championships and placed 5th in the most recent Junior Olympics. He is looking to turn pro after the Paris 2024 Olympics, which he has recently been assessed for.

How to get involved

If you would like to get involved with Dagenham Boxing Club, whether it is to volunteer, or to attend classes yourself, please find more information below.