The Benefit Cap and Resulting Effects 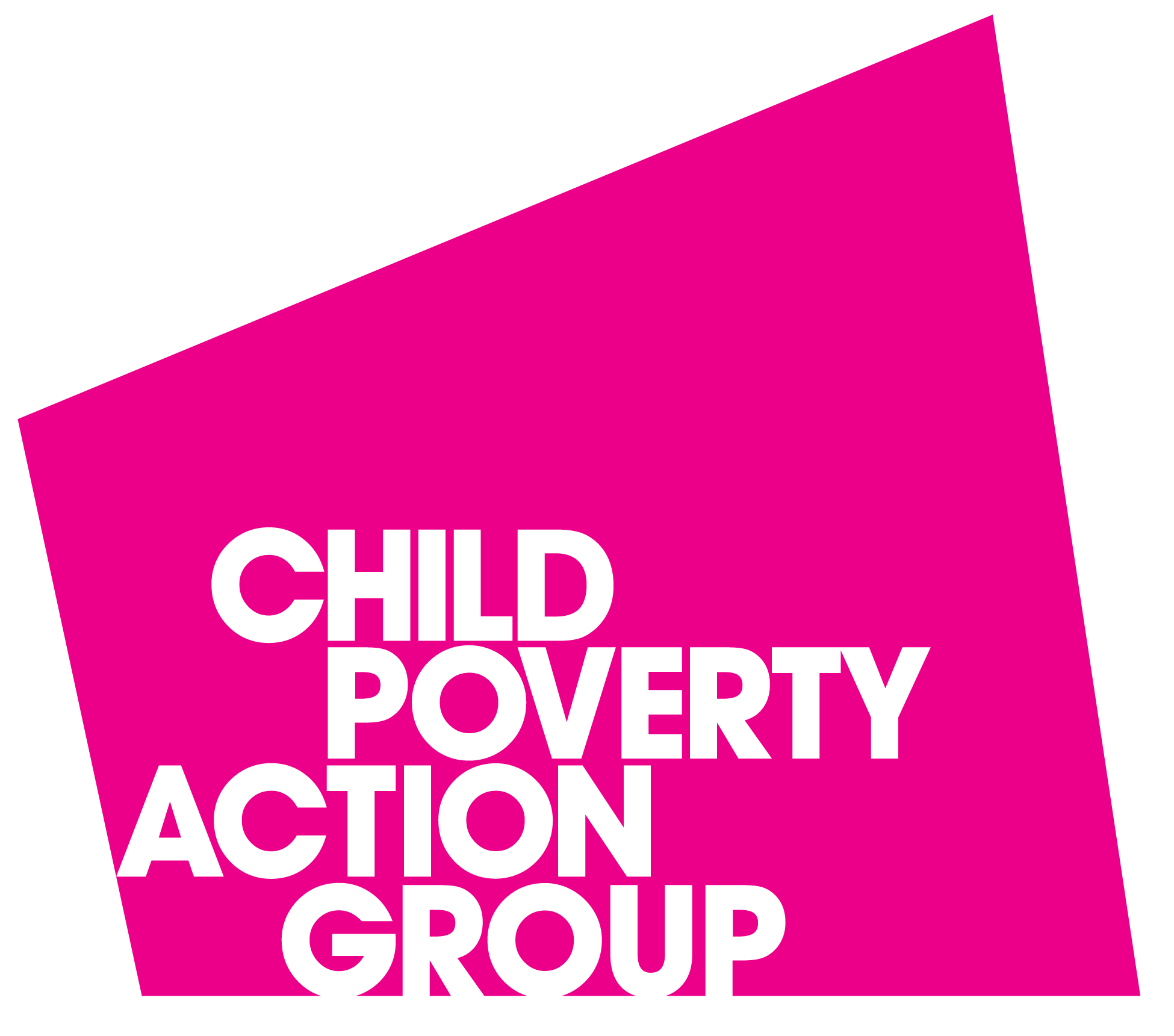 This week, Jon Cruddas MP was contacted by the Child Poverty Action Group. The Child Poverty Action Group (CPAG) works on behalf of more than one in four children in the UK growing up in poverty. They state that: “Poverty is not inevitable. It is caused by low wages, inadequate benefits, expensive housing and childcare, and a lack of decently-paid jobs.” The CPAG’s vision is: “Of a society free of child poverty, where all children can enjoy a childhood free of financial hardship and have an equal chance in life to reach their full potential”.

The CPAG wrote to Jon Cruddas MP in regard to the benefit cap in November 2021 and it’s resulting effects. The benefit cap limits the amount of social security received by some households, with families and children losing £235.00 a month on average. Without swift intervention from the Government, 28,000 families with children in London will see a real term fall of £1840 in their benefits.

In Dagenham and Rainham, 557 households are affected, with an average loss from the benefit cap of £286 a month.

Almost all capped households with children are already in deep poverty. Widening the gap between what these families need to make ends meet and what they receive will likely have serious consequences for households already struggling.

The CPAG is joining forces with over 50 organisations to call for benefits to be increased at least 7% in April to match the rate of inflation.

Jon Cruddas MP: “We are consistently being met with Government cuts whilst the cost of living is at an all time high. The work of the Children Against Poverty Action Group is hugely admirable, but it shouldn’t be necessary in a country as rich as ours. The Government are not on the side of working families in constituencies like mine. Make no mistake, it will be the most vulnerable and more deprived communities that pay the price for the cost-of-living crisis the Tories have created. The Conservative Government must urgently address these issues and put better mechanisms in place to support working people as inflation continues to soar.”