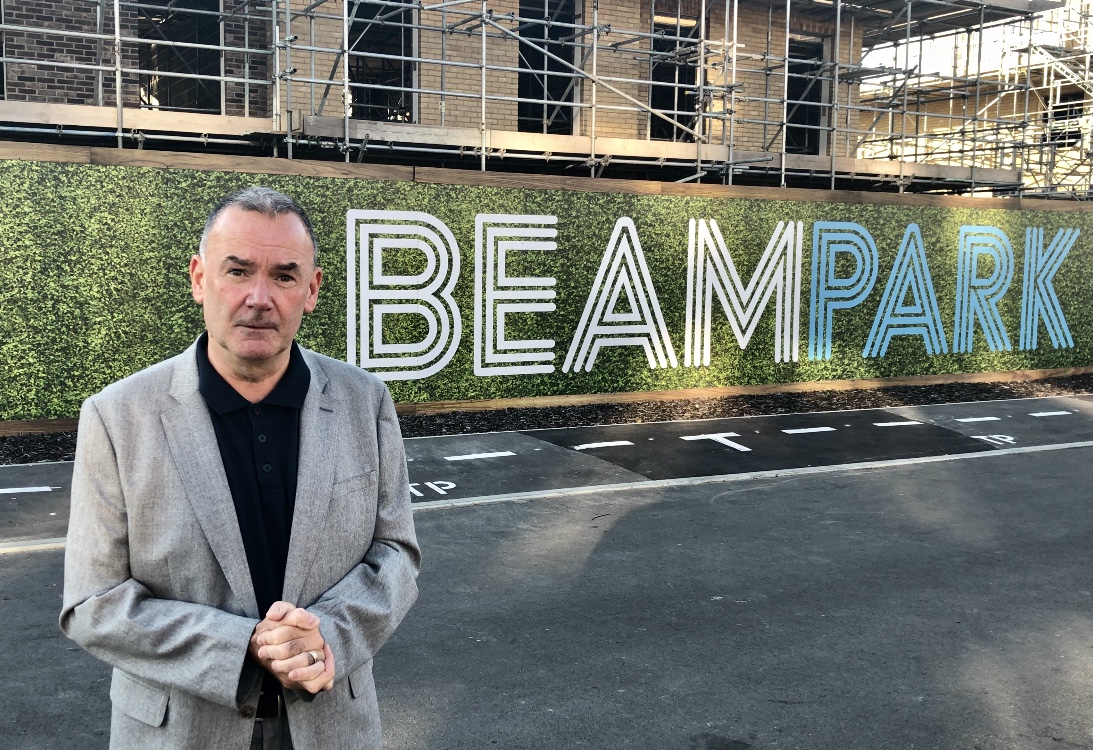 Jon Cruddas said: "this discovery blows the whole situation wide open. We now know that the delivery and ongoing cost of a new station poses no financial risk for the Government, yet they have withdrawn approval for the scheme, throwing the development of thousands of new homes into contention. We have also had confirmation from developers that delivery of a new Beam Park station was a condition of planning consent."

In a letter to the service provider regarding their decision to withdraw approval for the scheme, the Government stated that the project was ‘poor value for money' and that there would be issues with potential ‘ongoing operational subsidy'. However, Jon Cruddas has argued that the commitment of developers and the Greater London Authority completely undermines this position.

On Monday 27 September the Labour MP for Dagenham and Rainham will be meeting online with residents both tenants and owners from across the development. Jon has pledged to keep the pressure on Government regarding this issue, and is working closely with the Deputy London Mayors for Transport and Housing to hold the Department of Transport to account. The campaign to see Beam Park station has also garnered the support of developers Countryside.

Jon added: "these revelations reinforce our suspicions that despite their talk of ‘levelling up', the Tories are determined to grind communities like ours to a halt. Government policy is completely out of sync as we see the Tories put more pressure on local authorities to increase housing targets and then pull the plug on the infrastructure needed to support those communities. It just won't stand, and we will fight this all the way alongside residents."

In the coming weeks the local MP will be writing out to every household across the south of his Dagenham and Rainham constituency, seeking the views of local people. In the meantime, residents are urged to join the campaign and sign the petition: www.joncruddas.org.uk/beampark