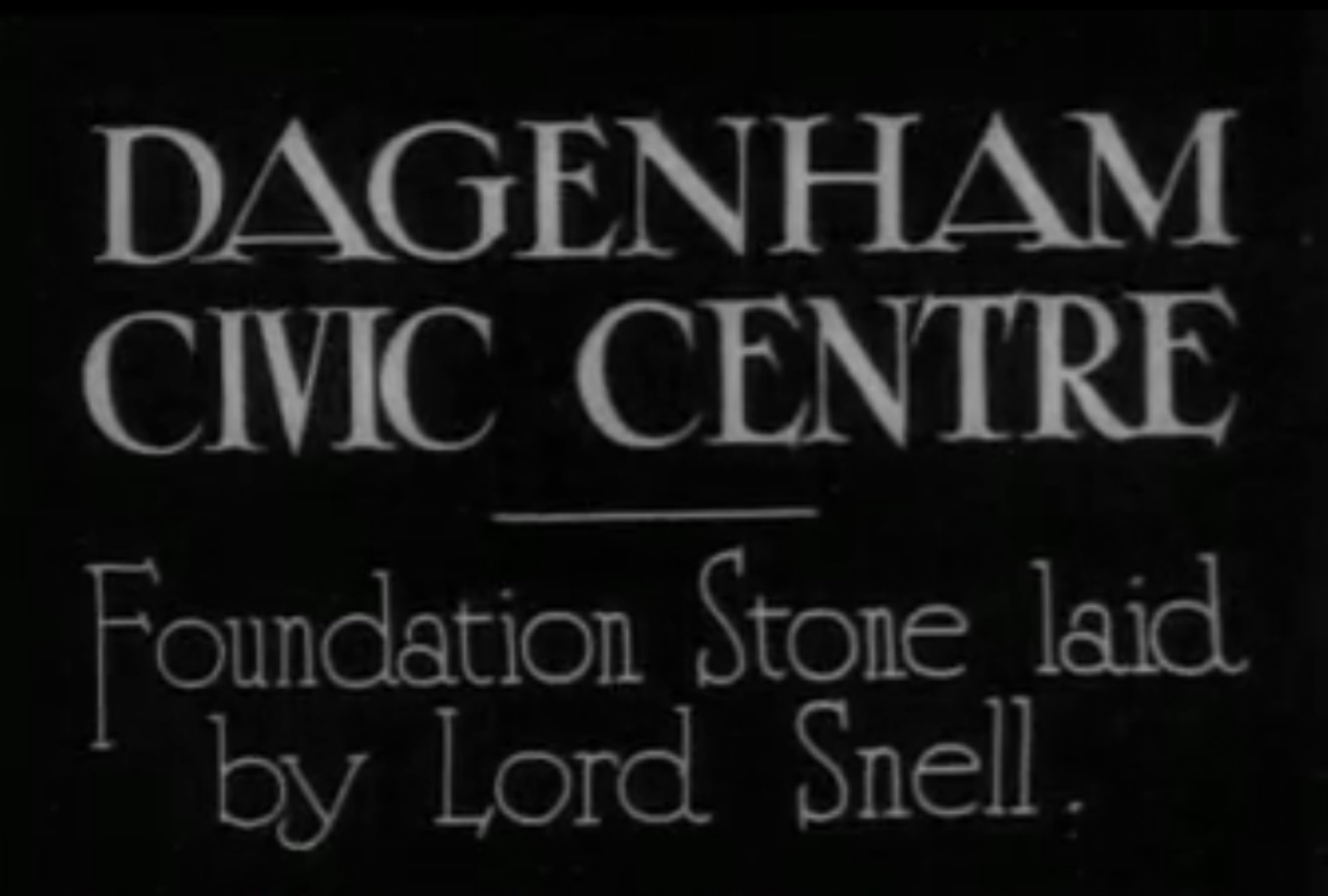 Jon Cruddas was recently contacted by a member of the public that has been following the Save Our Civic Centre campaign on Twitter over the last month. The resident brought to light an amazing video via British Pathe from 1935, the video was made during the construction of the Dagenham Civic Centre and documents when Lord Snell MP ? the Labour Leader of the House of Lords came to Dagenham to lay the Foundation Stone.

The video can be found here: http://www.britishpathe.com/video/dagenham-civic-centre

Jon Cruddas MP said: "What a fantastic find! This video highlights how the Dagenham Civic Centre is not only entrenched in local history but also how important its establishment was. I want to say a massive thank you to the person that dug this video out of the archives ? it is a perfect way to remember why the campaign to protect the future of the building is so vital."

Unfortunately the video has no sound but it can be seen by following this link: http://www.britishpathe.com/video/dagenham-civic-centre